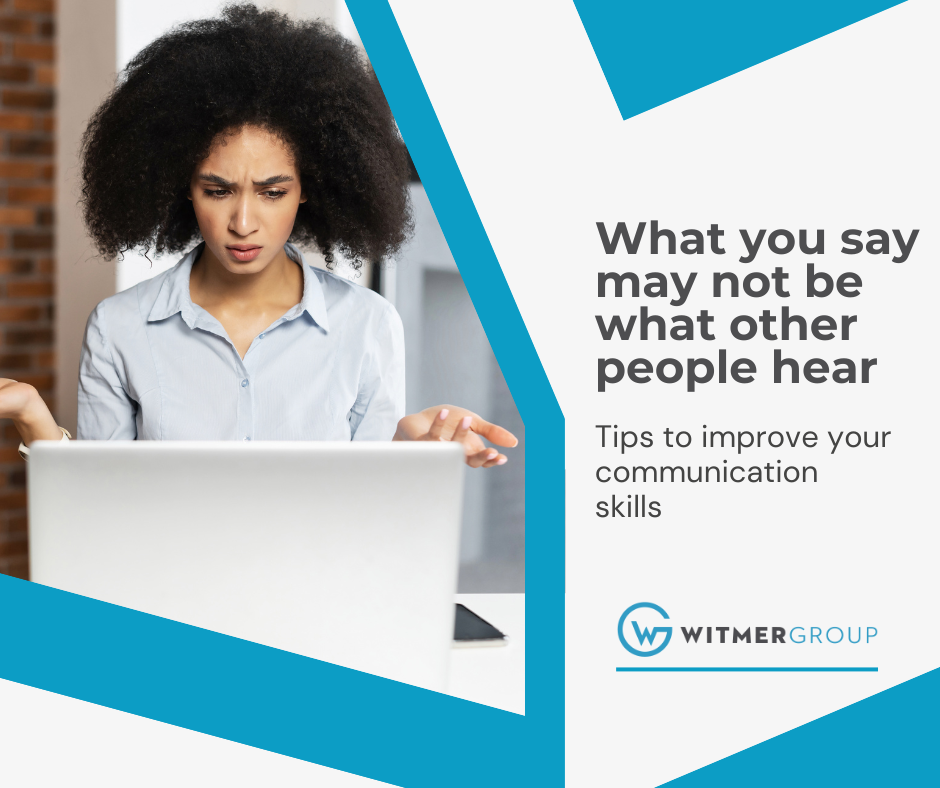 Email, social media, and instant messaging (e.g., Slack) are three of the most common communication channels in the workplace. One of the biggest drawbacks of communicating via the written word is that the sender cannot express body language, tone of voice, and facial expressions.

As such, messages can sometimes be misinterpreted. For example, if you were to receive an email from a work colleague that started off with the following:

Does it sound like that person is happy—or a bit snippy?

Are there passive-aggressive overtones?

There’s no denying that people in this day and age are more sensitive than ever. What may sound like an innocent way of saying, “I mentioned this in my past email, and I did not get the expected response—please address this thing or issue or concern,” can be interpreted as being passive-aggressive by some people.

We’ve come up with 10 phrases that can make you (unintentionally) sound passive-aggressive in your workplace communications. Do you agree or disagree with these, and if so, why?

While expressing curiosity is a good thing in the workplace, saying the phrase “I’m curious” can be interpreted as a very nice way of saying: “I think you’re an idiot. How could you ever think what you said was a good idea??!!”

No offense, but the report you just sent me was horrible.

When you say “no offense…” you’re basically saying, “I’m giving myself permission to be offensive, and you are not allowed to be offended because I just preemptively told you not to.”

It doesn’t work like that. If a coworker came up to you in the office and said: “No offense, but I think your new work shirt is absolutely the ugliest thing I have ever seen…”—it’s impossible for the person on the receiving end of that comment to not be offended.

The word “no offense” immediately puts the other person on the defensive. This is no way to start a conversation. Even if you have harsh criticism that needs to be said—by putting someone on the defensive means that the remainder of your message will not get through and stick.

“Per Our Last Conversation…”

This phrase is another example of how to sound passive-aggressive—whether you intend to or not. A better way to phrase it would be:

“As promised” or “Building on our last conversation”

Saying “per our last conversation” can sometimes come off as being too harsh or distant.

If you meant to say, “why are you ignoring me?,” it can come off very sarcastic if you instead say “a gentle nudge” or “a friendly reminder.”

A better and more direct way to say that is:

“The deadline is due by X, and I need your input by Y.”

“I Look Forward to Hearing From You…”

This assumes that the recipient wants to give you an answer. A better and less passive-aggressive way of requesting a response is:

“Your thoughts?” or “How does this sound?”

There are many other phrases that some people can misinterpret as you being passive-aggressive (even though that was not your intention). They are:

The English language is a powerful tool. However, some people can misinterpret your words, especially when there is no body language/tone of voice/facial expressions cues to go along with it.

What are your thoughts? Have you heard any seemingly innocent phrases at work that someone could unintentionally construe as offensive or passive-aggressive?

How Do You Feel About That? Emotional Connections and Websites

How to Prepare Your Holiday Social Media Strategy

As the holiday season approaches, it is quite the  appropriate time to start implementing your promotional tactics. The common assumption among small business owners is...